Why the Micron® 9400 NVMe™ SSD is the high-performance, low-latency, massive-capacity solution

A cavalier approach to moving, ingesting, analyzing and storing data in the next-generation data center is not an option. It takes solid-state drive (SSD) storage built on the latest 3D NAND, delivering superior performance, low latency and massive capacity, to treat data like the valuable commodity it is.

Meet the ultimate data center SSD
Give no concessions for performance-critical workloads, even complex and difficult ones. The Micron® 9400 NVMe™ SSD is already setting new industry benchmarks for data center PCIe Gen4 storage:
• Capacity up to a class-leading 30.72TB1
• Mixed workload applications2 performance up to 2.3x that of competitors
• Low, consistent 6x9s (six-nines) read latency3 up to 3.2x of competitors
• Power efficiency up to 77% improved over our previous 9000-series SSD4

Optimized for performance-critical mixed-use workloads, the Micron 9400 SSD can consistently read and write at 7GB per second for sequential data2. Micron verified the superior position of the 9400 with a series of benchmark tests versus three leading, performance-focused NVMe SSD competitors. How did it do?

1. GPU storage on NVIDIA® GDS
With AI/ML (artificial intelligence/machine learning) and high-performance computing (HPC), computation has shifted from the CPU to faster GPUs. NVIDIA® Magnum IO GPUDirect® Storage (GDS) accelerates the loading of large datasets to speed application performance, such as AI inference programs. The IO into and out of the GPU is the primary bottleneck to performance, which the Micron 9400 improves.
Here’s just one result:
GDS 4KB transfers vs. competitors5
33% performance improvement
25% faster response time

2. High-performance NoSQL database
The Aerospike Real-time Data Platform enables users to act in real time, even with billions of transactions, by using massive parallelism. The Micron 9400 SSD excels in these massively large data workloads (Figure 1). In our testing, as demand increased (increasing thread count) on workload speed and responsiveness, the Micron 9400 was a consistent performer and class leader. Just one result was up to 2.1x better performance6 on the “users modifying records” key-value operation.

3. Fast and extreme mixed-use database performance
RocksDB is running some of the most demanding database workloads in the IT world at Facebook/Meta (which offers the open source software) as well as other mission-critical environments. It is commonly used for benchmarks showing extreme performance. We comparison tested on two areas: general performance and responsiveness (i.e., low latency). Just one result was how the 9400 did on the mixed-use operation:
Random Read / Random Write7
32% to 34% performance improvement
43% to 50% better app responsiveness

4. Multi-tenant cloud architecture
A multi-tenant database architecture is where a single instance of a software application serves multiple users or tenants, common in cloud environments. Without flexible, strong hardware infrastructure like flash storage, this can create “noisy neighbors” where one tenant negatively affects the performance of the others. The Micron 9400 improved throughput up to 2.3×8 (Figure 2) showing it could help mitigate noisy neighbors. Plus, many cloud-based applications depend on consistent response, which the Micron 9400 delivers with high QoS. 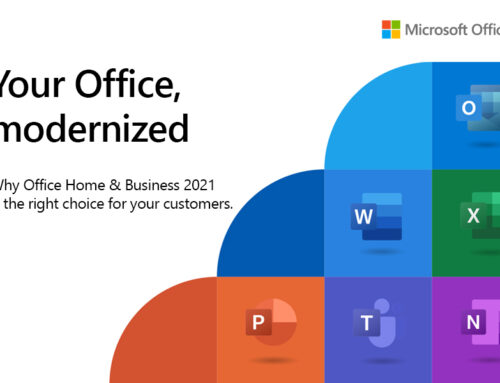 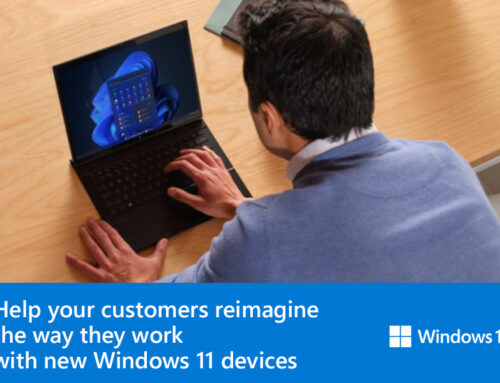 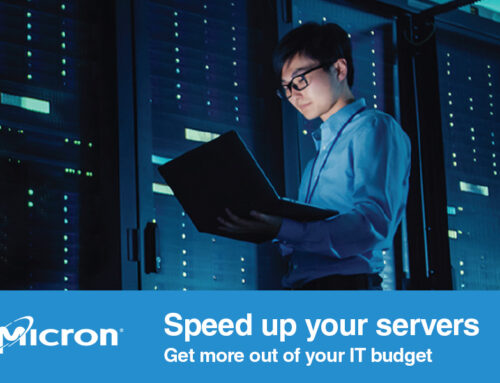 Speed up your Servers with Micron Server DRAM Gallery

Speed up your Servers with Micron Server DRAM